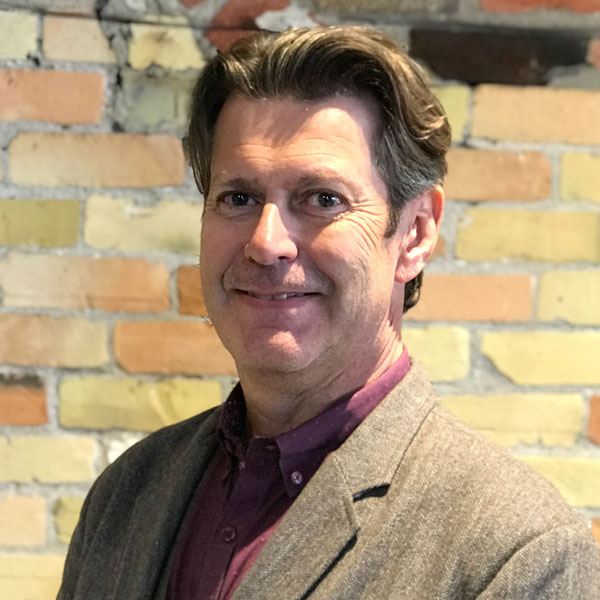 Kevin was born and raised on a farm/ranch in Shaunavon, southern Saskatchewan, then migrated west to Calgary, where he now resides. Marketing and manufacturing in various industries have allowed him to both travel and work within Western Canada and the United States.

In 1998, Kevin began his career in manufacturing and marketing with Saint-Gobain Abrasives, where he became Western Canadian Sales Manager - Abrasives. In this role, he dealt with a number of diversified markets within metal fabrication areas, which eventually led to his interest in the industries of both artificial lifts and pump jacks.

In 2008, Kevin joined Weatherford ALS/Production, where he expanded his knowledge around all forms of artificial lift. His sales area consisted primarily of west central Alberta, where rod pump pump jacks are the predominant form of lift. He later became Business Development Manager for the west central area of Alberta, finding success introducing new models of Weatherford’s pump jack to market.

In early 2018, after gaining experience in other sales and marketing ventures, he moved back into the artificial lift industry, and was provided the opportunity to join Redhead Artificial Lift as their Sales Manager.

Both Kevin and Redhead Artificial Lift subscribe to the belief, “Customer service comes first. Without service there is no customer.”

Redhead Artificial Lift understands the diversity of the Canadian oil patch, as well as the challenges within the artificial lift service, and has the products, manufacturing, and the people it takes to get the job done, now and in the future. Kevin and our team look forward to helping you with your next artificial lift challenge.